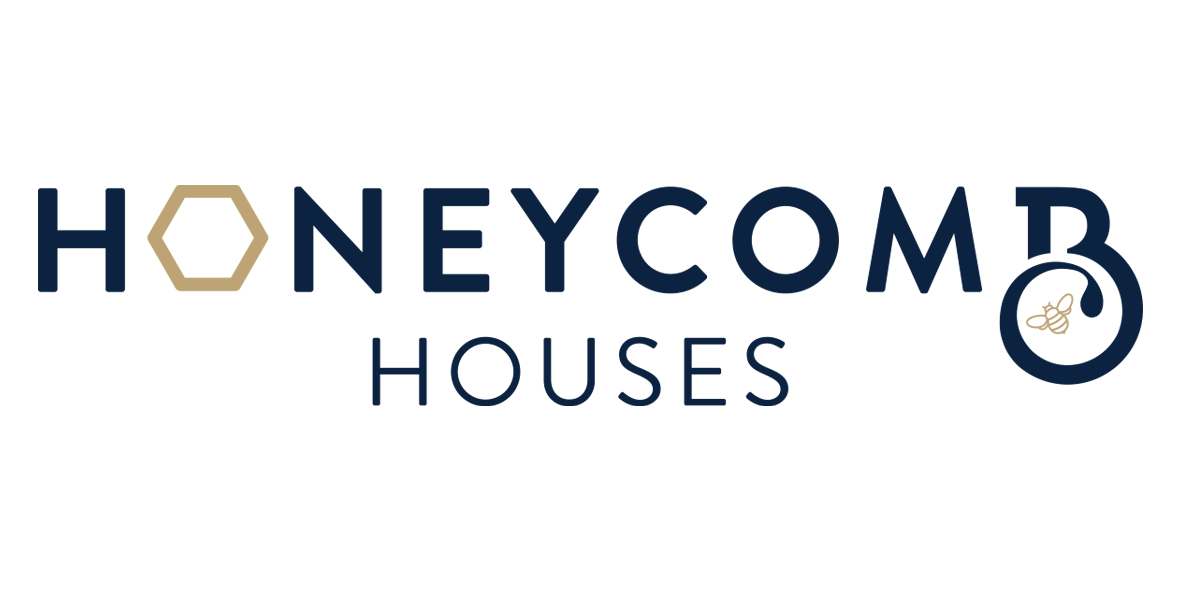 Pub operator Brakspear is adding to its newly-rebranded managed division, Honeycomb Houses, with the purchase of Ghyll Manor, a historic hotel with a wedding and functions business near Horsham, West Sussex. The acquisition takes Honeycomb Houses up to 10 pubs and stretches the estate’s reach beyond its Cotswolds and Oxfordshire heartland.

Ghyll Manor is located in the picturesque village of Rusper, just seven miles from Gatwick Airport. Built in 1678, the timber-framed building is set in 25 acres of grounds including a lake, landscaped gardens, woodlands and tennis courts. Accommodation is offered in 29 bedrooms within the main house and in cottages in the grounds while weddings for up to 120 people are held in several spaces including the characterful Hunsdon Room.

A popular wedding venue and weekend break destination for many years, Ghyll Manor was closed during the 2020 lockdown by previous owners Boundless Breaks, and was bought by Brakspear in December last year.

Brakspear chief executive Tom Davies said: “We’re thrilled to bring Ghyll Manor into the Honeycomb Houses family. It’s an outstanding venue with enormous potential and commands huge affection locally which we’re confident we can harness to restore it as the most sought-after wedding venue in the area.

“Ghyll Manor becomes our first wedding business outside the Cotswolds. In developing it, we will draw on our experience at The Frogmill near Cheltenham, which has thrived since we opened it in 2018, both as a function venue and as a weekend break and dining destination – so we’ll be looking to build the same broad appeal at Ghyll Manor.”

Brakspear intends to reopen Ghyll Manor in 2023 and is considering the site’s potential before making firm redevelopment plans, though these will include a major refurbishment and the addition of more bedrooms.

Brakspear rebranded its managed division as Honeycomb Houses in November 2021, when it also stated its ambition to acquire new sites that met its brief of larger, rural pubs with bedrooms, in the south east. The estate now comprises 10 sites in the Cotswolds and other locations in Brakspear’s heartlands around Henley-on-Thames, most of them with luxury accommodation.

Brakspear’s managed pub division was established in 2013 with the opening of The Bull on Bell Street in the centre of Henley-on-Thames, just yards from the site of the original Brakspear brewery founded in 1711, and next to the company’s current head office.

In November 2021, Brakspear rebranded its managed estate as Honeycomb Houses, underpinned with an ethos of ‘Our House, Your Home’, offering relaxed, attentive service to guests and creating a ‘home from home’ atmosphere.